Notice: Website on mobile is janky. I'm not fixing it. 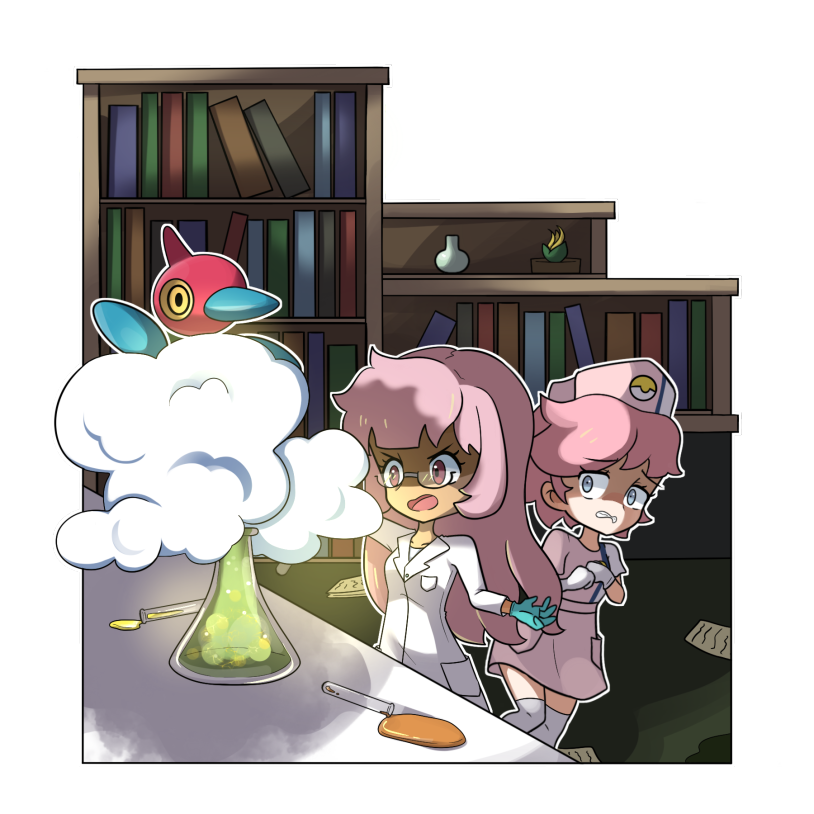 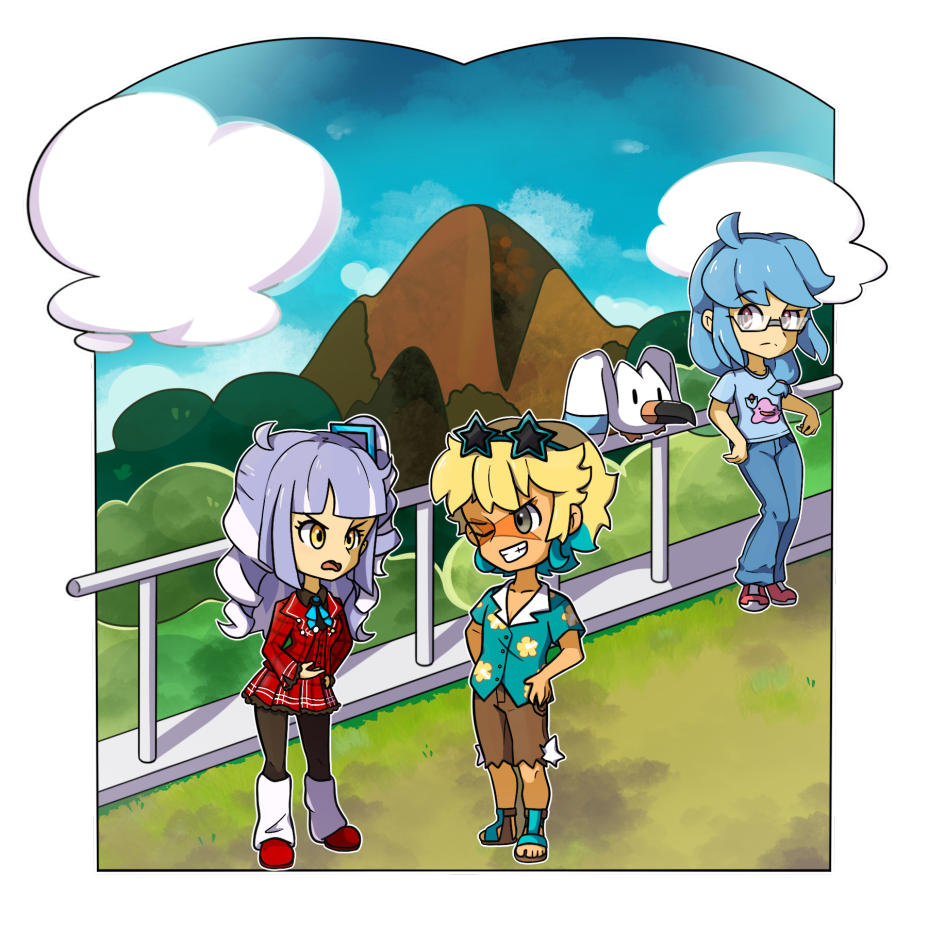 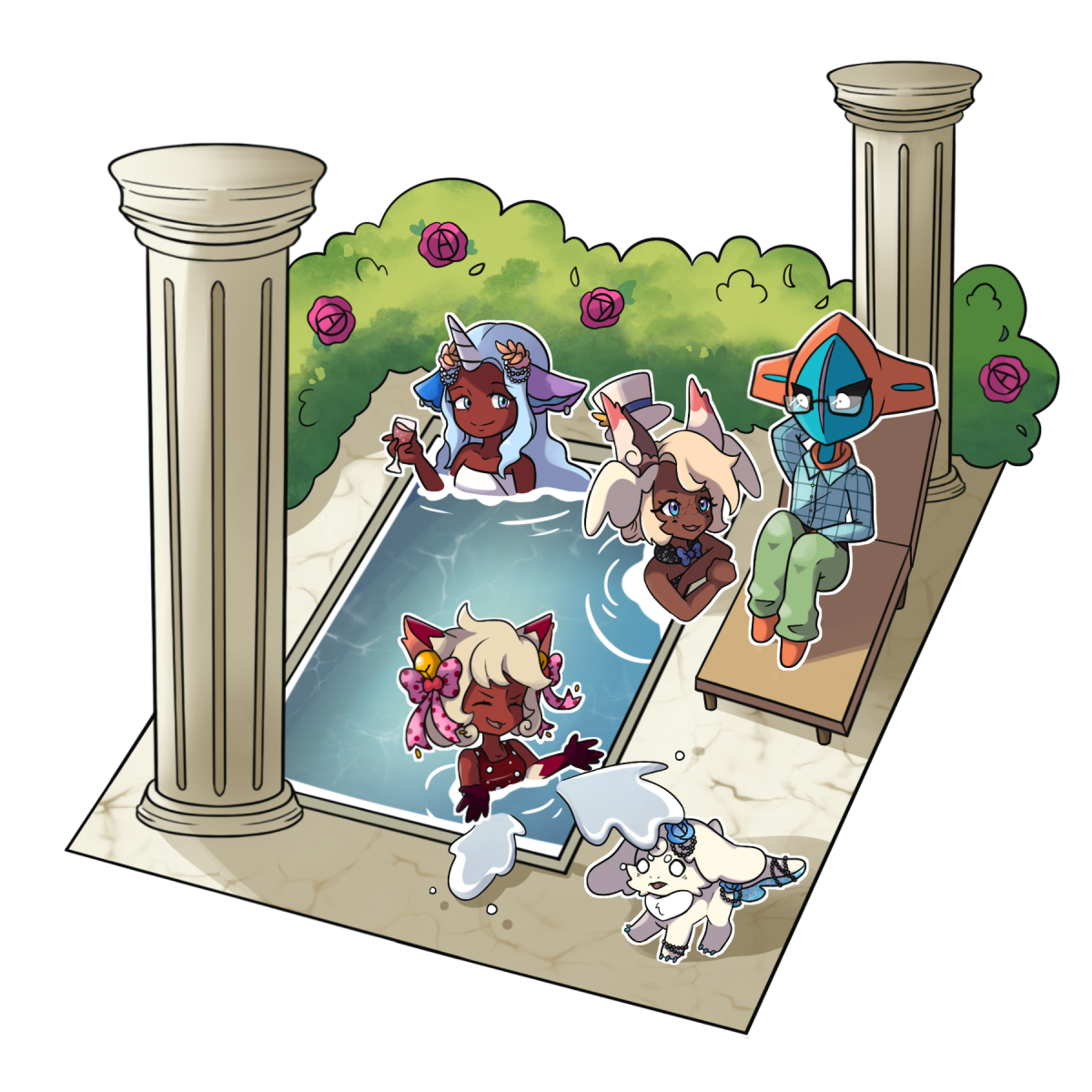 Pokeau is simply an abbreviation of Pokemon AU that I’ve gone to consistently call this project by! This project in question is my current ongoing headworld story, and a derivative of the game-verse Pokemon universe – where I decided it was my city and set canon on fire (except for the parts I liked). I shoved my OCs in there and now it’s kind of a mess but I love it anyways – going 8 years strong!

Pokeau is contained mostly within my own head, but this website serves as both a hub and archive for others who’d like to know more about it!

If you’d like a longer introduction, you can read one here.

I archive art I’ve received here. If you’ve drawn me something and see a post and would either like your credit link changed or the post made private, let me know by commenting on the submission!